Prosus, a Technological firm based in South Africa, emerged on top.

However, only three Ghanaian companies are featured on the Top 250 African company rankings for 2020.

Tullow Oil, Standard Chartered Bank and the Ghana Commercial Bank are the three Ghanaian companies that appeared on the list, placing 39th, 151st and 243 rd, respectively.

Instructively though, the rankings are done on the basis of market capitalization which means only firms listed on a stock exchange are up for consideration. Conceivably, if more large Ghanaian firms, such as Ghana National Petroleum Corporation, were listed, there would have been more entries in the rankings from the country. For example, following the recent listing of MTN Nigeria on the Nigerian Stock Exchange, the company enters the rankings, for the first time, in 23rd place.

The ranking by Africa Business Magazine is based primarily on market capitalization data of companies operating from across the African continent.

Below are short profiles of the Top 10 businesses in Africa for 2020, per the report. 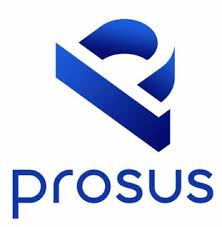 Prosus has a primary listing on Euronext Amsterdam (AEX:PRX) and a secondary listing on the Johannesburg Stock Exchange (XJSE:PRX). It’s majority is owned by Naspers.

According to the Africa Business report, the company has market capital of US$119,141 million. 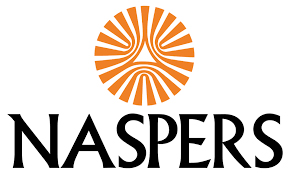 Naspers is a multinational internet group headquartered in Cape Town-South Africa. Its principal operations are in internet communication, entertainment, gaming and e-commerce.

It was founded in 1915, in South Africa, by Jannie Marais of Coetsenburg and W.A. Hofmeyr, with the support of Jan Christiaan Smuts, Louis Botha, and National Party founding president J.B.M. Hertzog.

Naspers operate and invest in countries and markets across the world with long-term growth potential. It has a market capitalisation of US$62,259 million and a net income of US$380 million. It also has shares in Prosus.

The company is headed by Bob van Dijk, who was appointed as the Group CEO in 2014. 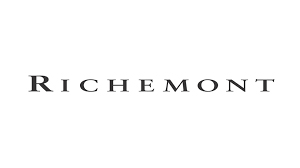 The company has a Market capital of US$28,000 million and net income of US$149 million, according to the African Business report. 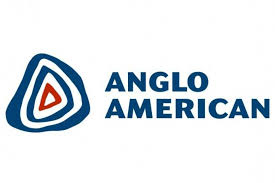 Anglo American plc is a South African multinational mining company based in Johannesburg, South Africa and London, United Kingdom. It is the world’s largest producer of platinum, with around 40% of world output, as well as being a major producer of diamonds, copper, nickel, iron ore and metallurgical and thermal coal.

The company has operations in Africa, Asia, Australia, Europe, North America and South America.The African Business pegged Anglo Americn’s market capital at US$ 22,618 million with a net income of US$195 million. 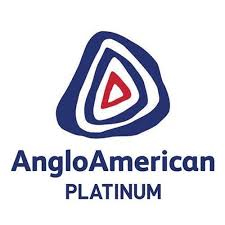 Anglo American Platinum Limited (JSE: AMS) is the world’s largest primary producer of platinum, accounting for about 38% of the world’s annual supply. Based in South Africa, most of the group’s operations lie to the northwest and northeast of Johannesburg.

A majority of the company’s operations take place in the Bushveld Igneous Complex, a large region that contains a range of mineral commodities including chromium, vanadium, titaniferous magnetite and platinum group metals. 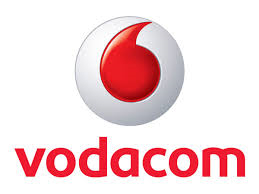 Vodacom Group Limited (operating as Vodacom) is a South African mobile communications company, providing voice, messaging, data and converged services to over 55 million customers. From its roots in South Africa, Vodacom has grown its operations to include networks in Tanzania, the Democratic Republic of the Congo, Mozambique, and Lesotho, and provides business services to customers in over 32 African countries, including Nigeria, Zambia, Angola, Kenya, Ghana, Côte d’Ivoire, and Cameroon.

It was owned in a 50/50 partnership by the South African telecommunications giant Telkom and British multinational operator Vodafone. The Vodafone Group, according to the Africa Business report has a market capital of US$12,483 million and a net income of US$817 million. 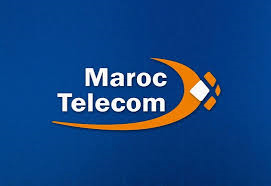 Maroc Telecom is the main telecommunication company in Morocco. IAM employs around 11,178 employees. It has 8 regional delegations with 220 offices present on all the territory of Morocco. The company is listed on both the Casablanca Stock Exchange and Euronext Paris.

This company also has a market capital of US$11,082 million and a net income of US$266 million. 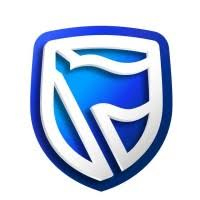 The Africa Business report puts the banks market capital at US$10,122 million US$1,450 million. 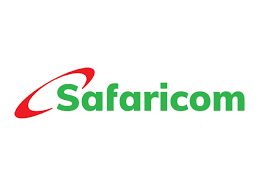 Safaricom PLC is a listed Kenyan mobile network operator headquartered at Safaricom House in Nairobi, Kenya. It is the largest telecommunications provider in Kenya, and one of the most profitable companies in the East and Central African region.

Sefaricom Plc, according to the Africa Business report, has market capital of US$9,966 million and  a net income of US$598 million. https://www.safaricom.co.ke

EMERGENCY FUNDS, SAVE A CEDI A DAY