The gold market continues to deal with liquidity issues as mines and refiners close down because of the economic impact the spreading coronavirus is having across the globe; however, the market can now also expect to see lower demand as a major central bank said that it is not buying any gold as volatility remains high.

Monday, the Russian central bank announced that starting April 1 it will be suspending its domestic gold purchases.”Further decisions on gold purchases will depend on how the situation develops,” the bank said.
Not only is high volatility creating a challenging gold market, but Russia ’s economy is suffering as it engages in an oil price war with Saudi Arabia. West Texas Intermediate (WTI) crude oil prices fell to a fresh 17-year low Monday as prices dropped below US$ 20 a barrel.

The announcement also comes as the coronavirus pandemic created chaos in the global gold market by grounding thousands of flights that deliver the metal to banks and dealers around the world. The breakdown in the global supply chain has caused shortages in key markets. Analysts have said that while there ’s plenty of the precious available, it ’s not always in the right place.

The Russian central bank has dominated the gold market, consistently increasing its gold reserves every month for the last three years. 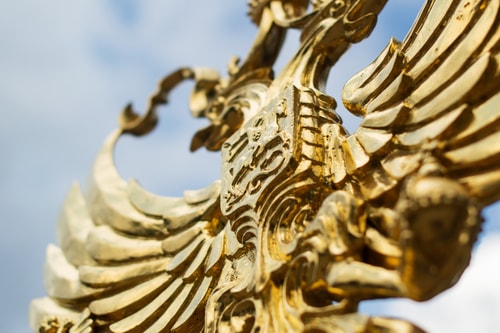 Although Russia will not be adding to its gold reserves in the near future, some analysts are not expecting the central bank to start selling its gold anytime soon.

In a recent interview with Kitco News, Juan Carlos Artigas, director of investment research at the WGC said that although gold purchases might fall compared to previous years ’ spending sprees, gold remains an attractive diversifier for central banks.

He added that in a world of low interest rates, central banks could start to rely on their gold holdings to support their currencies.

Gold price are currently struggling to find consistent buying momentum. June gold futures last traded at US$ 1,636 an ounce, down more than 1 percent on the day.

Newmont Ghana announces US$ 100,000 to support fight against COVID-19 pandemic